The Kingdom of Eswatini, formerly known as Swaziland, has ratified the Kigali Amendment to the Montreal Protocol, becoming the 111th country, plus the European Union (EU), to ratify the global agreement to reduce HFC emissions.

Eswatini’s acceptance came into effect on November 24, 2020, according to the United Nation’s website.

The small African nation, located between South Africa and Mozambique, is following fellow southern African nations Botswana and Angola, which ratified on September 19 and November 16, respectively.

As part of the Article 5 (developing countries) Group 1, Eswatini is required to freeze HFC production and use in 2024, with an 80% reduction by 2045. 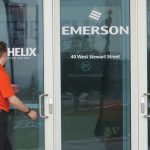 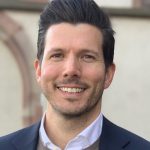