Somalia in East Africa has ratified the Kigali Amendment, effective as of November 27, 2019, according to the latest update on the UN Treaty Collection website, becoming the 90th country plus the European Union (EU) to ratify this agreement to phase down HFC refrigerants.

Somalia is part of the Article 5 (developing countries) Group 1, which are required to freeze production and use in 2024, with an 80% reduction by 2045. Somalia becomes the 24th of 54 African nations to ratify. 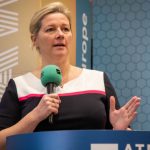 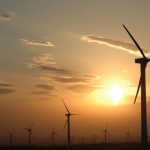