The People’s Republic of China has accepted the Kigali Amendment to the Montreal Protocol, becoming the 121st country, plus the European Union (EU), to ratify the global agreement to reduce HFC emissions.

China’s ratification of the Kigali Amendment went into effect on June 17, according to the United Nations website. The acceptance does not apply to Hong Kong and Macau.

The U.S. is another major f-gas user that hasn’t ratified the amendment. However, the Biden administration has started the ratification process.

As part of the Article 5 (developing) countries Group 1, the China is required to freeze HFC production and use in 2024, with an 80% reduction by 2045. 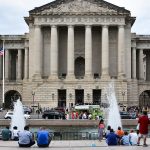 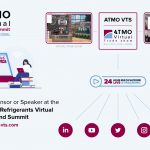