Hussmann Oceania, a subsidiary of Panasonic, is introducing Panasonic’s 4HP outdoor transcritical CO2 condensing unit to the Australian market, the company announced in a press release on November 2.

The announcement comes two months after Panasonic unveiled the same 4HP condensing unit to the European market at the Virtual Trade Show organized by shecco, publisher of this website.

The 4HP unit is suited for small-format stores, restaurants, gas stations and fast food chains. It will complement the existing 2HP and 10HP Panasonic condensing units already in the market Australian and Europeans markets.

The Panasonic CO2 condensing units are based on two-stage rotary compressors with split cycle heat exchangers and heat recovery ports, making them up to 50% more efficient than standard cycles, according to Panasonic.

The CO2 systems have been successful due to several factors, including ease of installation and reliability in high temperatures, said Gaku Shimada, Overseas Sales Manager for Panasonic’s Refrigeration System Sales Department, during a presentation at ATMOsphere Europe in October 2019.

“The most popular thing I hear from our installers is ‘Gaku, this product is very, very easy to install,’” said Shimada. 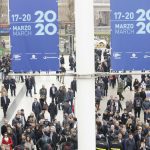 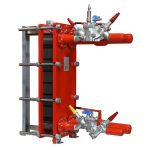 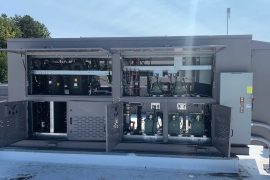 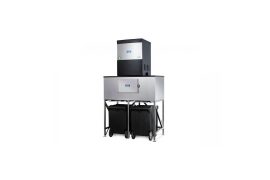