Brazilian compressor manufacturer Embraco-Nidec  is dedicated to using natural refrigerants, in particular hydrocarbons, as they are the “best option” and the “real refrigerants for the future,” said Esequias Pereira, Embraco-Nidec’s Senior Sales Manager for Asia Pacific, at the online ATMOsphere Australia conference on July 28.

To ensure that its commitment to hydrocarbons is based on more than gut feeling, 500 Embraco-Nidec engineers around the world have worked together to carry out a systematic test of refrigerant efficiency. They tested five different refrigerants – R404A, propane (R290) and three A2L mixtures. In all cases R290 was found to be the most efficient refrigerant, including 12-14% more efficient than R404A in three test scenarios, said Pereira.

The engineers also found that compressor temperatures for R290 were 10°C (18°F) lower than those for the synthetic refrigerants, something that can lead to longer compressor life, according to Pereira.

Pereira detailed a case study, where the company removed just the R134a F-series (on-off) compressor from a vertical 354L cooler and replaced it with a variable speed R290 VESA7U compressor, thereby saving 20% in energy consumption. For under counter units, the saving could be up to 32%, Pereira said.

Pereira acknowledged that Embraco-Nidec’s preferred natural refrigerants, hydrocarbons, are flammable, but said the risk posed by flammability is exaggerated.

“Everybody drives a car with gasoline in the tank. I believe that’s much more dangerous than having a refrigerator with 40 grams (1.4oz) of hydrocarbons in your kitchen,” Pereira stated.

Pereira also described how there are regulatory challenges in some markets, like Australia and New Zealand. This means that, while hydrocarbons are now the default solution for light commercial refrigeration in Europe, HFCs are still the preferred option in Australia, with hydrocarbons only now being “tested.”

However, progress is being made in some application areas like beverage and ice cream brands, according to Pereira. And Embraco-Nidec has experienced increased customer interest in both Australia and New Zealand, having already made its first few sales there.

The future challenges needing to be addressed in Australia and New Zealand are the development of a spare parts markets for R290 equipment, and improved education and certification of technicians, Pereira said.

“Everybody drives a car with gasoline in the tank. I believe that’s much more dangerous than having a refrigerator with 40 grams of hydrocarbons in your kitchen” 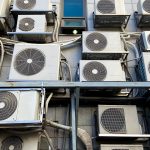 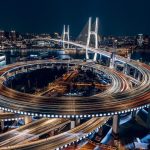 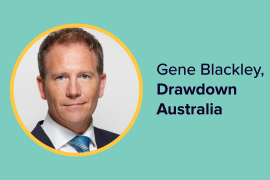 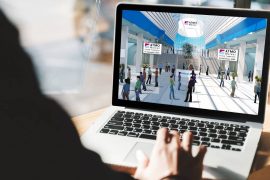 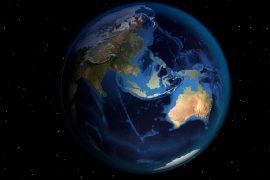