SCM REF Australia, Beijer Ref Australia‘s manufacturing operation, announced the completion of its relocation to a new manufacturing facility in Bankstown, Sydney, according to a news release.

The company announced the commitment to a 10-year lease on this new AU$48 million (US$33 million) facility at Bankstown Airport in December 2019.

“Market acceptance for natural refrigerants in Australia continues to grow year on year”, said Inderpal Saund, Beijer Ref Sales Manager. “There is increased confidence from clients in what they will receive and increased confidence in the technician’s skill during commissioning.” 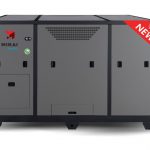 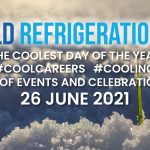