The Balkan nation of Bosnia and Herzegovina has ratified the Kigali Amendment to the Montreal Protocol, becoming the 120th country, plus the European Union (EU), to ratify the global agreement to reduce HFC emissions.

The Southeastern European country’s ratification went into effect on May 26, according to a United Nations website. It is the 9th country to ratify the Kigali Amendment this year. The U.S. and China, two major holdouts, are expected to ratify the amendment in 2021.

As part of the Article 5 (developing) countries Group 1, Bosnia and Herzegovina is required to freeze HFC production and use in 2024, with an 80% reduction by 2045. 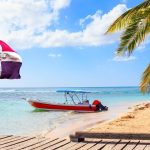 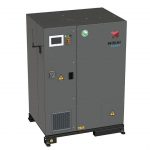 Mirai Air-Cycle Technology Can Be Subsidized by German Government