The Republic of San Marino and Malaysia have both ratified the Kigali Amendment to the Montreal Protocol, becoming the 107th and 108th country, respectively, plus the European Union (EU), to ratify the global agreement to reduce HFC emissions.

San Marino, a European micro-state surrounded by Italy, ratified on October 20, and Malaysia’s ratification became official on October 21, according to the United Nation’s website. These additions mean that 55% of the parties to the Montreal protocol have now adopted Kigali.

As part of the Article 5 (developing countries) Group 1, Malaysia is required to freeze HFC production and use in 2024, with an 80% reduction by 2045. 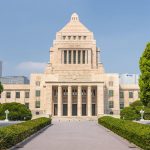 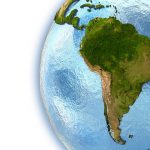