Installation and assembly were carried out by ZAGI-MONT, a local company.

The CO2 system uses two Danfoss multi-ejectors. One is a high-pressure lift gas ejector, which was used to take gas from the suction accumulator to the receiver that is then compressed by parallel compressors to the gas cooler. The other is a liquid ejector, which takes the liquid accumulated in the suction accumulator during the liquid superheat evaporator mode and lifts it to the receiver to be used again by the evaporators. 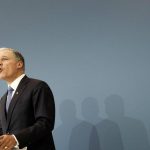 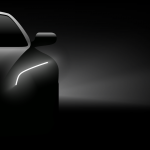