Romania has ratified the Kigali Amendment to the Montreal Protocol, becoming the 97th country, plus the European Union (EU), to ratify the global agreement to reduce HFC emissions.

Romania’s ratification came into effect on July 1, 2020, according to the United Nation’s website.

Romania became a member of the EU in 2007, and with the country’s ratification of the Kigali Amendment, there are only three countries in the bloc that haven’t yet ratified — Italy, Malta and Spain.

Romania is the seventh country to ratify in 2020. Mozambique ratified in January; Lebanon in February; North Macedonia in March; and Bangladesh, the Holy See and Sierra Leone all in June. 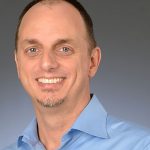 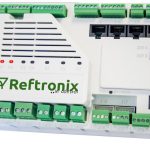