Two African nations, the the Kingdom of Lesotho and the Democratic Republic of São Tomé and Príncipe, have ratified the Kigali Amendment to the Montreal Protocol, bringing the number that have adopted the HFC-reduction amendment, to 87 (including the European Union).

The Kigali Amendment to the Montreal Protocol was enacted by 197 countries on October 15, 2016. It entered into force on January 1, 2019. The goal is to achieve at least an 80% reduction in HFC consumption by 2047.  Both of these recently ratified countries are part of Article 5 (developing countries) Group 1, which are required to freeze production and use in 2024, with a  80% reduction by 2045.

The amendment would avoid up to 0.4°C (0.7°F) increase in the global temperature by the end of the century, according to UN estimates. 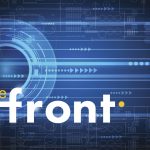 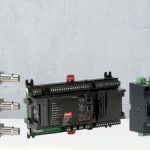