A new study from Paris-based International Energy Agency (IEA) looks at the potential impacts of the growing demand for space cooling in Southeast Asia.

The study, “The Future of Cooling in Southeast Asia,” was released on October 30.

The report accompanies two other studies by the IEA released at the same time: “Southeast Asia Energy Outlook 2019” and “ASEAN Renewable Energy Integration Analysis,” which tackle Southeast Asia’s future energy growth over the next twenty years and the integration of renewable energy technologies.

You can find the report here. 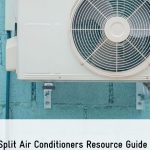 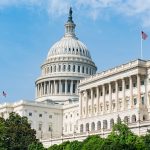 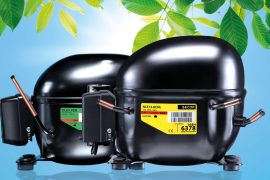 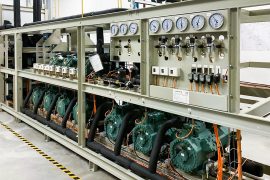 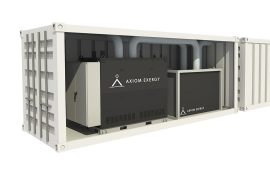