Two more countries – New Zealand and Mauritius – have ratified the Kigali Amendment to the Montreal Protocol this week, bringing the number that have adopted the HFC-reduction treaty to 85 (including the European Union).

“The global agreement to reduce these potent greenhouse gases, is another step in New Zealand’s commitment to reduce global warming,” said James Shaw, Minister for Climate Change, in a statement. “It is estimated that this will avoid 0.5 degrees of warming by the end of the century. This is major news for achieving our commitments under the Paris Agreement to cap global warming to 1.5 degrees,” Shaw said. New Zealand ratified the treaty on October 3.

New Zealand’s ratification was done with the exclusion of its territory Tokelau, a remote group of atolls in the South Pacific Ocean, halfway between Hawaii and New Zealand.

The Republic of Mauritius, an African island nation located in the Indian Ocean, is already using ammonia in refrigeration installations thanks to the help of South African contractors, according to John Ackermann, longtime South African owner of a components business. Mauritius ratified on October 1.

In addition to New Zealand and Mauritius, countries that have ratified, accepted or approved the Kigali Amendment since June 5 include: Cuba, Ethiopia, Cyprus, South Africa, Ghana, Peru, Seychelles, Cook Islands, Bhutan and Vietnam, the last two on September 27. 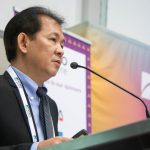 Rising Electricity Costs Driving Uptake of Ammonia/CO2 in the Philippines 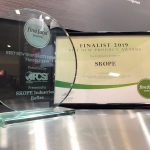 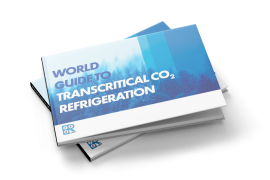 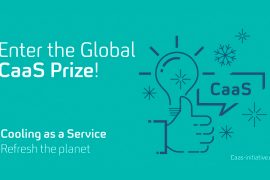 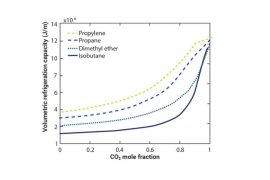