Smithfield Foods, based in the U.S. state of Virginia, gave safety awards to two of its ammonia refrigeration technicians yesterday (2 April). Smithfield’s is the world’s largest pork processor and hog producer.

“We have seen dramatic worker safety improvements across our company in recent years.”

“Our people are our most important asset, and their efforts consistently better our safety performance,” said Gary Walters, senior director of corporate safety for Smithfield Foods. “We are incredibly proud of these individuals and locations for their exceptional safety efforts, successful records, and for reinforcing our company’s culture of workplace safety in all aspects of our operations. 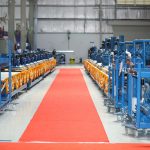 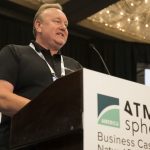