The Lebanese Republic has ratified the Kigali Amendment, effective February 5, 2020, according to the United Nations Treaty Collection website, becoming the 92nd country plus the European Union (EU) to ratify this agreement to phase down HFC refrigerants.

Lebanon is part of the Article 5 (developing countries) Group 1, which are required to freeze production and use in 2024, with an 80% reduction by 2045. Lebanon was the second country in the Middle East, after Jordan, to ratify the agreement. 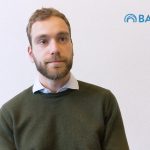 Video: Why Apply for the Cooling as a Service Incubator? 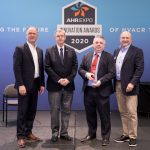