Having tackled hydrocarbon charge limits for self-contained commercial refrigeration units, the International Electrotechnical Commission (IEC) is looking at updating the charge-limit standard for hydrocarbons in stationary air conditioning and heat pumps under IEC 60335-2-40.

“We are hoping to issue a CDV (committee draft for vote), towards the end of this year,” said Daniel Colbourne, U.K.-based consultant for GIZ Proklima, referring to an interim vote by national committees. He expects considerable opposition from companies “with A2L interests.”

According to the Environmental Investigation Agency (EIA), the 60335-2-40 CDV “may result in the publication of a new edition of the standard by 2021 provided it is approved in two rounds of voting.”

The current hydrocarbon charge limit for factory-made whole air conditioners and heat pumps is approximately 1 kg in an indoor direct system, depending on room size, and 5 kg outdoors or in a special enclosure. Safety improvement measures that could support higher charges include improved leak tightness of the system, guaranteeing sufficient airflow in a room andthe inclusion of leak-limiting valves, according to “International Safety Standards in Air Conditioning, Refrigeration and Heat Pump,” a 2018 report by GIZ.

The IEC is also looking at updating the standard for  remote condensing units, which were excluded from the new IEC standard.  ‘The hurdle here is devising a proper test,” explained Colbourne.

The charges being discussed for remote condensing units vary, Colbourne said. “Some people here tell me 500 g is sufficient, while otherstell me 1,500 g might just be enough! I think it all comes down to what equipment people are interested in.”

In support of the development of new hydrocarbon charge-limit standards, the LIFE FRONT project, funded by the EU LIFE Programme, is collecting field data on leak hole size, refrigerant mass flow rate, the causes of leaks and other parameters.

The project is targeting standards such as EN 60335-2-40, EN 378 and ISO 5149, with a particular focus on domestic air conditioning and heat pumps. (shecco, publisher of Hydrocarbons21.com, is a participant in LIFE FRONT.)

We are hoping to issue a CDV (committee draft for vote), towards the end of this year. 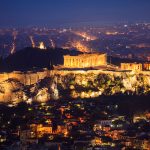 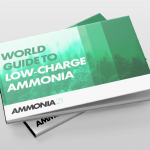 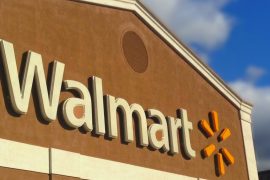 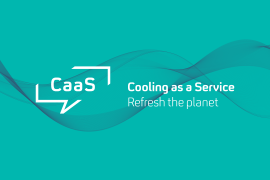 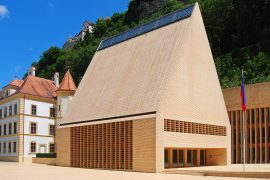